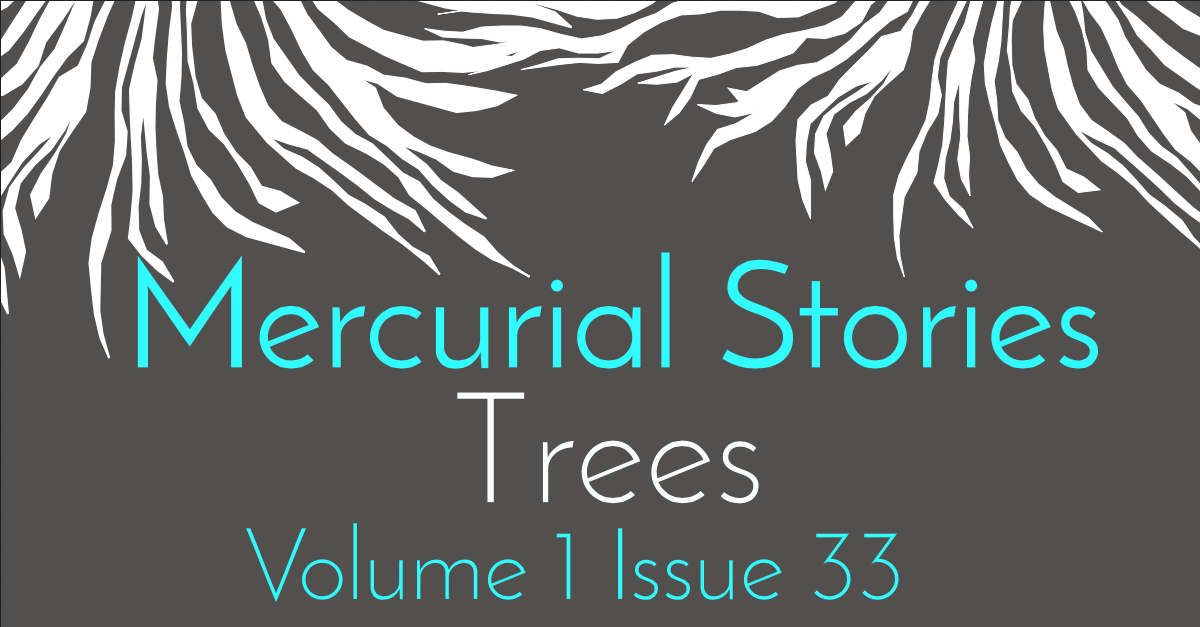 Darkness shields a variety of monsters, it the natural order of things. The beast of the earth and the fowl of the air seek shelter when light begins to fade.

It’s not too cliché for the average monstrosity but once in a while, a monster diverges from the well-worn path of normalcy. One that doesn’t play by the rules, that doesn’t seek the dark of night but rather the light of day. Such a monster has plagued my family for generations.

Long ago we burrowed deep within the forest, sheltered by the spruce, fir and pine. We foraged food and made homes within the trees. A humble life, but a life no less.

Days are spent within the shade, scurrying from one shadow to the next, never fully exposed by the sun’s warmth. Our children do not frolic from one mossy knoll to the next, to do so would surely mean death. We are reserved to an intricate system of tunnels behind a fortress of bark.

The red-headed beast is smart. He knows of our tunnels and the lack of defenses beyond them. Today, it is my home, my tunnel he stalks.

Light filters through the tunnel’s entrance at dawn but as the sun rises a shadow replaces the light. Shadows sway as he paces, looking for cracks within the infrastructure, any point of entry he might sink his claws into.

The peck, peck, pecking on my door begins, he’s found a flaw he can exploit. The sound reverberates throughout the tunnels, no doubt heard throughout the colony. A familiar sound, one we’ve all come to know signals a final countdown- the end of a lifecycle. Today is mine.

There is something beautiful to be found in the terrible shock of red that dons his head. A head that comes closer to mine with each peck, peck, peck upon the walls of wood- a hole he’s begun to create.

The monster’s bill pierces through the hole and pecks its way down the tunnel, inching closer, closer to me. A wood-boring beetle is no match for a red-headed woodpecker.

Pressure from the bird’s bill crunches my body inward, fluids seep from the freshly created crevices. The woodpecker takes flight, me in tow.

Sunlight. In the last seconds of life, I feel the unrestricted access of the sun’s warmth. There was beauty in the woodpecker’s purpose after all.

Lesley Crigger is a regular contributor to Mercurial Stories.