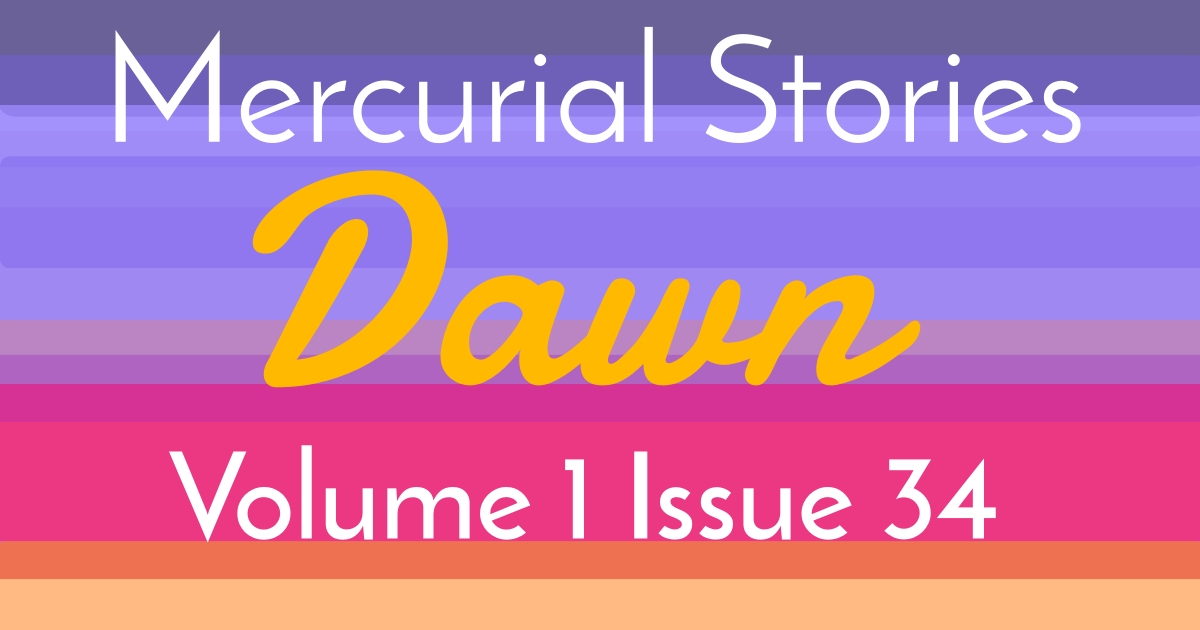 The sunrise beach brigade lived up to JoAnn’s imagination. She spotted everything from pajamas to exercise wear to business outfits to possibly yesterday’s clothes donned on the run after waiting until the last possible minute to roll out of bed. Some carried fancy cameras with tripods, and some just their phones.

JoAnn hadn’t brought her phone or her camera. Her only goal today was to start a morning ritual. She was hopeful about the changes in her life and could think of no better way to reinforce her optimism than to welcome the first light of day from the beach.

“Cue the blackbirds. Cat Stevens is breaking things again.” JoAnn jumped at the sound of the voice, disrupting the silence as the first rays of sun started to light up the water.

Frowning at the odd comment, JoAnn turned to look at the dark-clad male figure. His grin teased her memory. “Do we know each other?”

“Oh, my goodness! Tommy, right? Wow! How are you?” Her eyes widened as his initial comment finally clicked. “Morning Has Broken! Our graduation song!”

“Have you ever wondered how we got away with it?”

“Got away with what?”

“Singing praises to Him with a capital H in public school, 10 years after the Supreme Court ruled against prayer in public schools in Abington School District v. Schempp. Religious songs as part of an educational rubric are still allowed, but in our graduation program Morning Has Broken was in the position of an invocation.”

“Geez, Tommy, did you become a lawyer when you grew up?”

“Obvious, huh? You mean other people you meet on the beach don’t cite Supreme Court decisions by name?”

“Not at any other beach I’ve been on, but I just moved here. You happen to be the very first person I’ve met. Do you think our teachers picked that song on purpose to get around the ruling? I wouldn’t have guessed our stodgy old eighth-grade teachers were so subversive.”

“You know, they probably weren’t any older than we are now.”

“True. It is a lovely song though. Thank you for reminding me of it. I liked a few of Cat Stevens’ songs.”

“Cat Stevens sang it but didn’t write it. The words are from a hymn published in 1931, set to even older Scottish music. In Christianity, giving thanks and praise at the beginning of the day is called Lauds. It’s documented as early as the second century.”

“Wait. I thought you were a lawyer; now you sound like a priest.”

“Oops, you found me out. Would you believe I’m both?”

“Very impressive, Father Tom, Esquire. Do you come to this beach every morning?”

“Unfortunately, no. I was visiting and stopped this morning on my way to the airport.”

They wished each other well.

Contemplating how she’d fallen away from prayer but remembered the words to Morning Has Broken, JoAnn smiled. She would name her new ritual “Lauds.”

Bio:
Kathy Sanford lives in upstate New York and coastal Georgia with her husband and two senior coonhounds. After retiring from a career of bureaucratic nonfiction, Kathy has returned to the loves and aspirations of her childhood – walking dogs, riding a bicycle, reading, going to the beach and writing fiction. She is surprised to find herself participating in online short story challenges and contests.