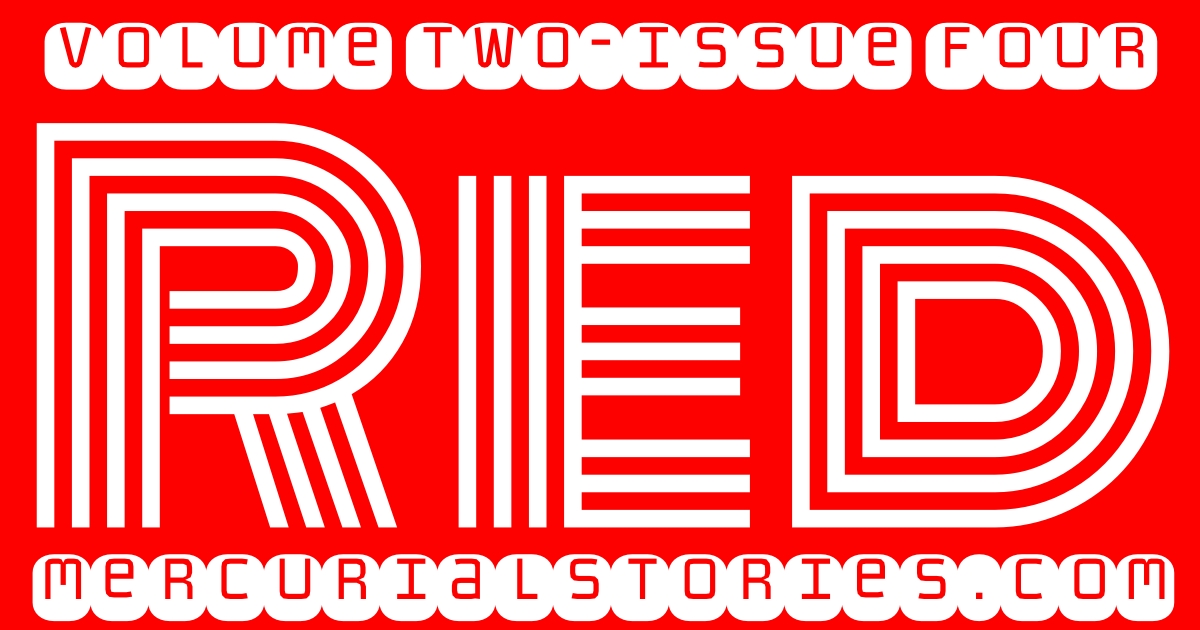 No one expects butterflies in the city. Those sunset wings filling the sky, settling on walls. Momma says not to talk about it, but I can’t help it. The butterflies were beautiful. I’ll never forget.
We skipped down the street in the early afternoon. Morning died while we slept, and tomorrow promised to be part of today. No plans involved routes to bed. That lost morning meant hours less summertime. We wanted every second, and the day’s not done until we sleep.
Even then I tried to plan in dreams. Sometimes it worked. I could see the whole day, and everything we could do. Unfortunately, things didn’t always play out that way. Like most folks I dream better than I live.
Yet, that afternoon we went hopping from crack to crack. Bitter kids happy to break Momma’s back. She chased us out the house you see. She yelled at us so often sometimes I still hear her hollering.
That burnt coffee voice bubbling, “You buried in bed? Get those lazy bones out of my house.”
Even then I found it odd. Parents always send their kids into the world then complain when we see what’s out there. The teeth in the gutter where a rubber limbed wino fell; ol’ Gloria on the corner, forever twenty-one soul wrapped in seventy year old beef jerky; latex litter we won’t understand for years — I always wonder if the collage makes sense to anyone. I don’t think we all see the same thing.
But Momma yells, so we fly. Her birds flit from the nest. Ahead are all the roads I’ve dreamt. Brother and sister in tow, we tweet through the neighborhood leaving hash tag breadcrumbs — #rogerspark, #bodegacat, #tamaletuesday, #streetmusic. Our wings don’t let us soar yet, but we’re growing. Every day we get farther from home.
My sister points at the sky. She says it’s full of popcorn, and cats. Always with her head in the clouds, she wouldn’t see a bus coming.
So I have to keep telling her, “Eyes on the road,” when we cross.
Annoyed our brother adds, “It’s just water vapor.”
She says he’s blind. There’s more to see. I promise if she keeps eyes on the road I’ll open mine wider, see what I’m missing.
Meanwhile, our brother is the opposite. He watches his feet. He found a fifty dollar bill that way, and the habit stuck. However, I’m sure it didn’t start with treasure hunting. He used to go to Church, where he sang like an angel. The Priests liked to have him sing in private. Then my brother quit the choir. He refused to ever go back, and won’t look people in the eye now. Momma says to let it be. It seems to me he needs a hug, the kind that rings a person out like a sponge, but he refuses to be touched.
We pass a burned out building by the busstop, a two-flat brick place every kid knows is home to a wizard. Urban legend insists he isn’t human. Maybe he was once, but he isn’t anymore. That said, I think his bones just broke, and he didn’t heal straight. Some people shatter. Either way, there’s magic in the wizard’s touch. You see he owns a box. Jabbing it with a finger lets loose sounds. He infects passersby, leaving loops in their ears spinning for days, but no one’s ever heard the end of his songs.
I’d like to twirl Rosita to one of his tunes. We could dance until it stopped. Since no one’s ever heard an end, we’d be together forever.
We live on the same street, she and I. Rosita glances at me sometimes, so I know she knows I’m alive. However, it’s only in dreams I ever talk to her. I’ve been wondering, though, if we might actually be talking in our sleep.
My brother mumbles, “Where’re we going?”
“To the movies.”
My little sister claps her hands. It’s her turn to pick the flick. I ask her mood. Today, dragons are real.
“Then why are we going this way?” my brother asks.
“It’s a shortcut.”
“Yeah, but…”
“But nothing. Never mind.”
The Bible said Death rides a pale horse. In this neighborhood the Reaper rides in a black Cadillac. Momma told us this is where he rolls. She always says not to go this way.
All I know is we lost the morning, so we don’t have time to waste. Besides, what Momma doesn’t know won’t hurt her. That’s what Abuela says. She’s not our real grandma. She’s the block abuela, showering kids with candy.
It’s just another minute to the movies. There’s no black Cadillac in sight. The only sign is the one for Old Style beer jutting out from the side of a dive.
The door bursts open. Two men fall out of the joint. They knock each other around. It isn’t graceful, not like the action flicks my brother likes. Those fights are practically dances. This is sloppy sides of beef flopping into one another, wet meaty slaps rather than blows.
Others come out of the whiskey well. They cheer sarcastically. One of the gladiators gets the upper hand. One punch is all it takes. The other guy’s nose turns into an exploding ruby. Broke-nose falls on his butt clutching his face.
Panting heavily, the victor hollers, “Don’t be coming around here.”
This city is full of wizards. Broke-nose reaches into a back pocket, and pulls out a wand. He points it. The winner’s head opens, and out comes a flurry of red winged butterflies. They dance across the sky. Some settle on the nearby walls, others the sidewalk, and a whole slew on my face.
No one wants me to talk about it, but I can’t stop seeing it. How to look — that’s the trick. Popcorn clouds not water vapor. Crimson butterflies filling the air.

J. Rohr is a Chicago native with a taste for history, and wandering the city at odd hours. In order to deal with the more corrosive aspects of everyday life he writes the blog http://www.honestyisnotcontagious.com and makes music in the band Beerfinger. His Twitter babble can be found @JackBlankHSH.