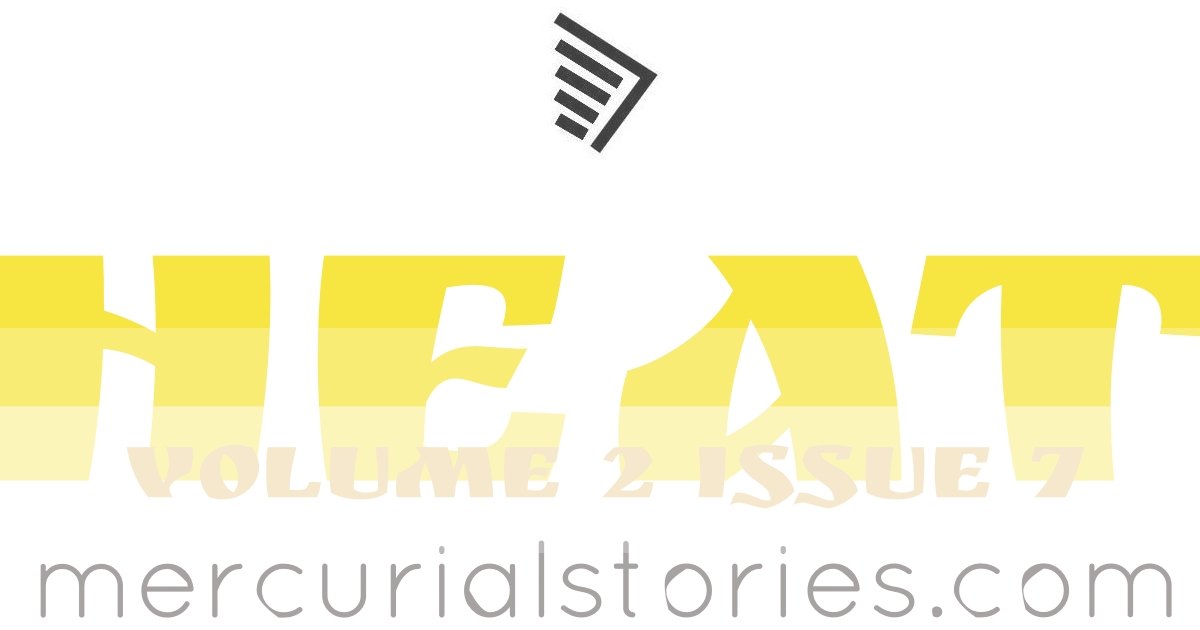 On a hot day some strange kinship

The heat is killing me.

Inside the car, the heat of early May does not cause much discomfiture; as it does outside, on the road near a busy railroad station, in the central suburb of Mumbai, on a working day, full of twists.

Wait at the bus stop!

The WhatsApp command that you ignore at your own peril.

The heat of a coastal city. Humidity turns it into a ruthless killer.

Watches the scene, otherwise a daily blur, in a car drive. The mélange of cars, bikes, auto rickshaws and buses, unregulated, chaotic. The City never stops—rain or sun shine.

He glances at the watch and curses.

The local train has got late.

Cannot take it any longer, direct exposure to the fierce sun. I might faint or get dehydrated or get a stroke.

The cap does not protect.

None, as expected. They never plant trees here, only uproot for widening.

Few minutes at the roofless bus stop and it is hell—roasted alive.

The tar has melted under the 44 degrees. The heat from the surface, unbearable; it singes the skin.

The high temperature prompts him to see certain things he never saw during car-commute.

The other side of the heat and working city.

It offers a welcoming shade.

He cannot name it but he realizes its silent value.

The dusty tree acts as a frayed umbrella.

He looks up and nods.

For a second, he thinks he saw it nodding back as a buddy!

Adjusting the goggles, he looks around as a flaneur…and discovers an old manselling cucumbers few feet away.

On a small, hand-driven cart, the cucumbers are neatly arranged and sprinkled with bucket- water by the seller—lean, short, head covered in a polythene bag. The assorted goods tempt—green, fresh, cheap.

The heat does not bother this man!

The old peddler is at the intersection, where traffic is maximum—pedestrian and vehicular. Few workers give orders. The old man becomes animated, hands move fast, sprinkle salt and lemon on the cut pieces of the long cucumbers, and then placed lovingly on newspaper pages, as wraps for the hungry mouths.

Customers gone, the old seller assumes the earlier pose—upright, stock-still, one arm stretched over the goodies, a frozen statue.

His grit, demeanor and stoicism, impressive.

He beats the sun!

He wants to shoo off the mongrel but somehow, stops.

Looks into the brown eyes set in a sunken body. He smiled and dog wagged its tail.

Both stood there under a smiling tree…

Sunil Sharma, an academic and author-freelance journalist from the suburban Mumbai, India. He has published 19 books so far, some solo and joint.